Karaoke is a fantastic and relatively cheap form of entertainment which gets everyone at your party or function involved! Party Warehouse has two types of karaoke machines available to hire in Christchurch. The RSQ Digital Karaoke System is our most popular option and the Jukebox and Karaoke System is better suited for larger events.

A basic karaoke machine consists of a music player, microphone inputs, a means of altering the pitch of the played music, and an audio output. Some low-end machines attempt to provide vocal suppression so that one can feed regular songs into the machine and remove the voice of the original singer; however, this is rarely effective. Most common machines are CD+G, Laser Disc, VCD or DVD players with microphone inputs and an audio mixer built in. CD+G players use a special track called subcode to encode the lyrics and pictures displayed on the screen while other formats natively display both audio and video.

The RSQ Karaoke System includes 4050 digital karaoke songs, a professional Neo-22 karaoke player, amplifer and 300w speakers as well as two microphones, TV and song book. Click to view our karaoke song playlist for the RSQ system which includes a wide range of music from 1960's classics to more recent hits, including many favourites by NZ artists!

This karaoke system is easy to operate and is the recommended way of experiencing karaoke at your next home party or small-medium events and work functions. The 300w speaker is ideal for homes and small venues but not recommended for larger venues.

The Digital Jukebox and Karaoke option below is more suited for larger functions and has the added advantage of including 6000 jukebox songs! 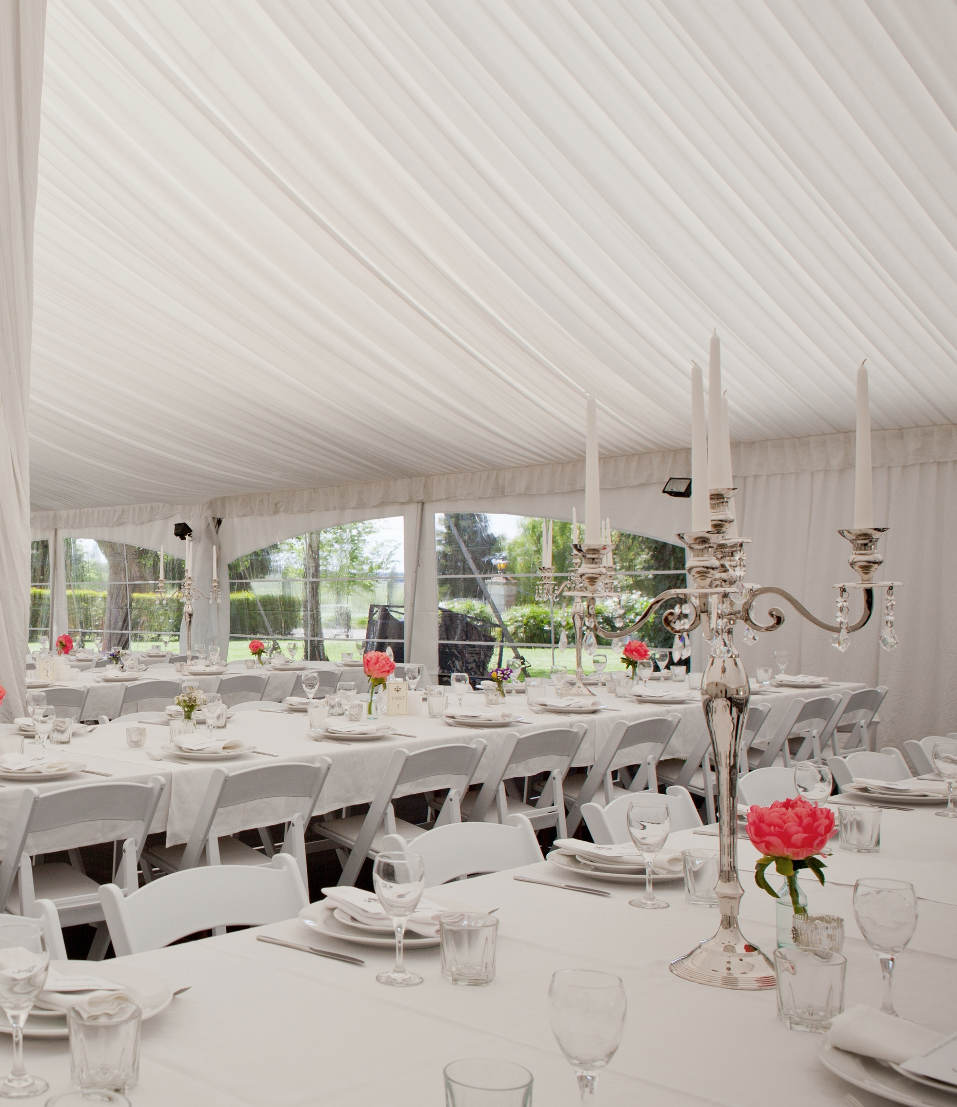 Digital Karaoke can be included with our Digital Jukeboxes adding over 1400 karaoke songs to the existing 6000+ songs and 1000+ music videos already on the jukebox. The words to the Karaoke songs are displayed on the jukebox screen.

This is the best way to have Karaoke at your function or event as all music is contained on the jukebox and songs can be pre-programmed. The hire includes 700w of powerful speakers, a digital jukebox and two microphones.

Click to view our sample playlist for the digital karaoke machine (please note that our songlists can vary and we cannot guarantee that every song listed will be available on the machine you hire).